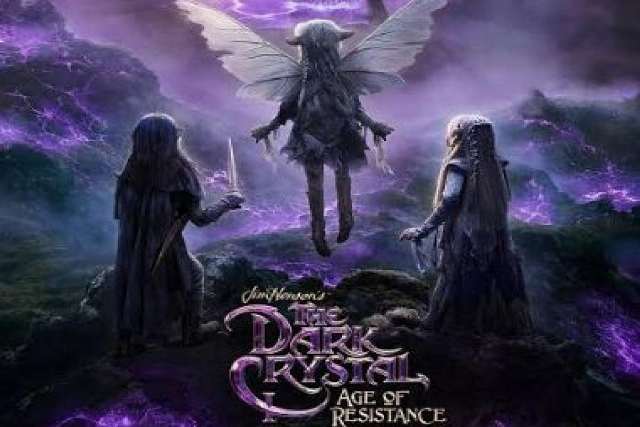 The Dark Crystal Age of Resistance

When started streaming on popular OTT platform Netflix everyone thought that this TV series is just 1000s copies of CGI animation with no realistic VFX or a character and in the trailer, it seems all are a puppet only. When it released on Netflix it creates a buzz in all Netflix and became a popular fantasy-based TV show. It is a prequel to the 1982 Jim Henson film The Dark Crystal that explores the world of Thra created for the original film. Creators Jeffrey Addiss and Will Matthews crafted the magical fantasy series in a brilliant manner. The story of three Gelflings, Rian, Deet, and Brea, as they journey together on a quest to unite the Gelfling clans to rise against the tyrannical Skeksis and save their planet Thra from a destructive blight.

The storyline of The Dark Crystal Age of Resistance:

The Skeksis lords of planet Thra who exploit the race of Gelfling by taking their essence to increase their life ages. But three Geflings Rian, Brea, and Deet inspire a rebellion after discovering a horrifying secret behind the Skeksis’ power that threatens their entire planet.

Voice Cast and Characters of The Dark Crystal Age of Resistance –