Home fantasy Upcoming Fantasy Sci-fi Movies of 2020
Facebook
Twitter
Pinterest
WhatsApp
Amid lockdown happen due to pandemic COVID-19, postponed the release of big movies which are most anticipated in 2020 or either delayed. In 2020 many big production houses are ready for releasing their films whether it is a Marvel, Warner Bros. Disney, 20th Century Fox, Sony Pictures Motion, Walt Disney Studios, Yash Raj, Reliance, Eros, UTV all of them halt their shooting activities due to Coronavirus outbreak. But many movies are ready for release in 2020 as per their scheduled date of release. Many big-budget and most anticipated fantasy and sci-fi movies like Black Widow, Soul, Wonder Women, Godzilla vs Kong, Brahmastra, Monster Hunter, The Witches, and many Hollywood and Bollywood movies are going released at the box office. We’ve filtered some of the most awaited movies of fantasy and sci-fi genre. 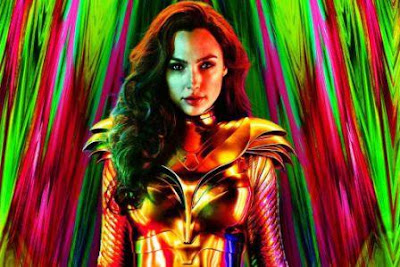 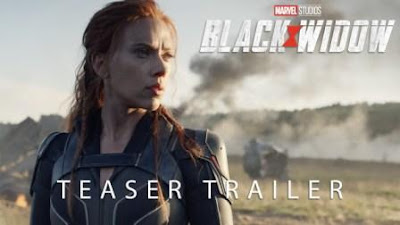 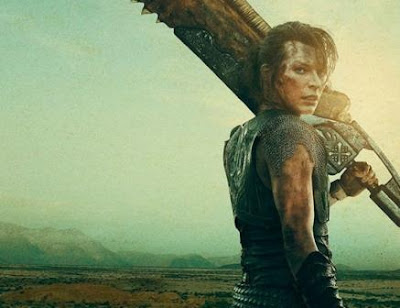 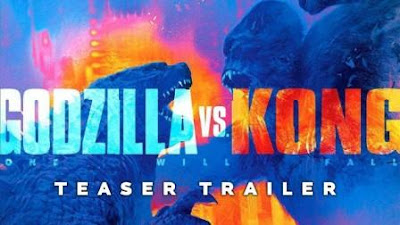 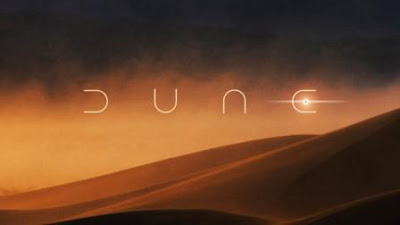 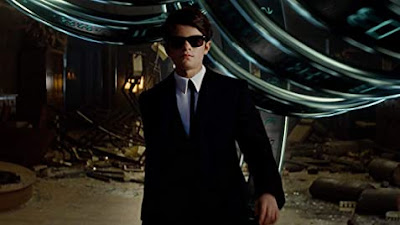 7. The Witches: The witches are a fantasy comedy based on the novels “The Witches” directed by Robert Zemeckis distributed by Warnes Bros.
Release Date of The Witches: 9 October 2020
The Witches Cast and Characters:
Anne Hathaway as The Grand High Witch
Octavia Spencer as The Grandmother
Stanley Tucci as Mr. Stringer
Jahzir Bruno as The Boy
Codie-Lei Eastick as Bruno Jenkins
Charles Edwards as Mr. Jenkins
Morgana Robinson as Mrs. Jenkins
Eugenia Caruso as Consuella
Simon Manyonda as Sous-Chef 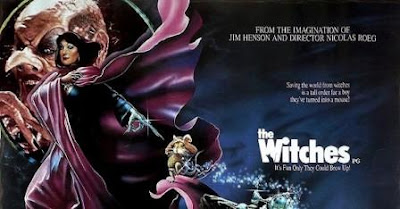 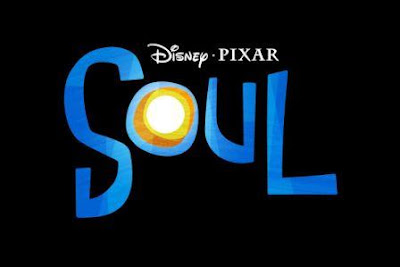 9. Brahmastra: Brahmastra is an upcoming fantasy superhero movie written and directed by Ayan Mukerji and produced by Karan Johar and distributed by Fox star studios and Dharma production. The is part one of  Part three.
Release Date of Brahmastra: 4 December 2020
Brahmastra  Cast and Characters:
Amitabh Bachchan as Brahma
Ranbir Kapoor as Shiva
Alia Bhatt as Isha
Mouni Roy as Poulomi
Akkineni Nagarjuna as Archaeologist Vishnu 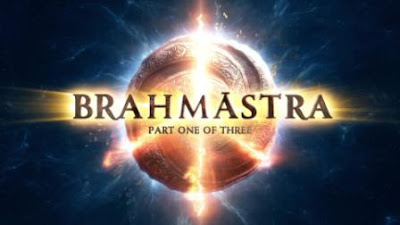