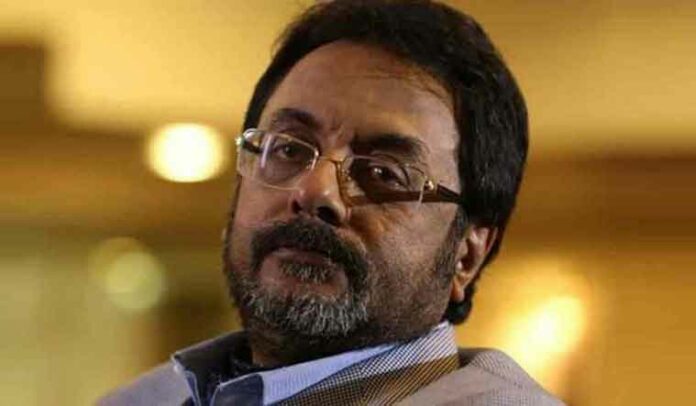 Actor and filmmaker Prathap Pothen died in Chennai of cardiac arrest in his Chennai apartment, on Friday. He was 70.

Prathap Pothen was born on August 13, 1952, and completed his education from Lawrence School, Lovedale in Ooty and Madras Christian College. After that, he entered in the field of acting and acted in more than 100 films in Tamil, Malayalam, Telugu and even Hindi. The legendary actor was known for his unique dialogue delivery.

As an actor, Pothen’s first debut movie, ‘Aaravam’, in 1978 was directed by Bharathan. He later acted in ‘Thakara’ in 1979, ‘Lorry’ and ‘Chamaram’ in 1980 Pothen’s performance was praised by many critics, and these movies are considered milestones in the Malayalam industry.