Home fantasy Top 10 Highest-Grossing Fantasy Movies
Facebook
Twitter
Pinterest
WhatsApp
Today we’ve got you the top ten highest-grossing Hollywood fantasy Movies, The fantasy films genre is a biggest business opportunity and movie creators are showing dreams, magic, mythological characters in their movies various and big production houses are well in doing this.
Fantasy films are films that belong to the fantasy genre with fantastic themes, usually magic, supernatural events, mythology, folklore, or exotic fantasy worlds. Hollywood is encashing the fantasy industry by creating fantasy movies, fantasy TV shows, fantasy animation big production companies like Walt Disney, Warner Brothers, Dreamworks are excellent in doing this. This multi-billion dollar industry is growing by enormous demand from audience, as a result, the movie-related with fantasy genre has generated huge collection at Box Office. Movies like Frozen, Harry Potter series, Lord of the Rings trilogy, The Hobbit Trilogy, Aladdin has created milestones in this genre. Earlier fantasy movies only like by children and teens but today all age of peoples like these movies due to Fantasy movies often have an element of magic, myth, wonder, escapism, and the extraordinary. 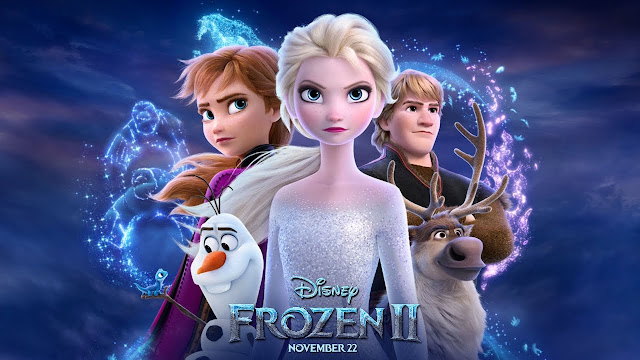 Here is the list of Top 10 Highest-Grossing Fantasy Movies: