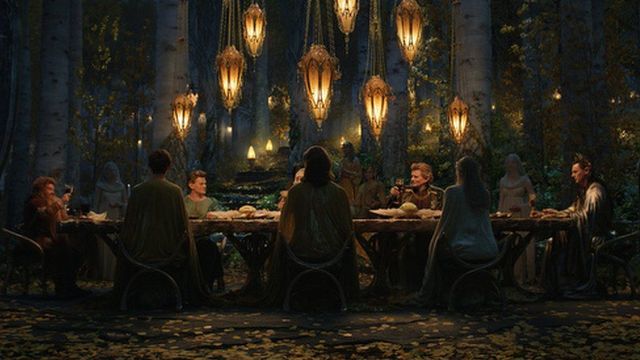 The Rings of Power: Lord of the Rings Trailer Released by Amazon Prime Video

If you’re a (LOTR) Lord of the Rings fan, then the prequel The Rings of Power tv show is set to stream on Amazon Prime. Fans wow as a Tolkienian mega epic, With an epic budget of nearly $ 1 billion, this insane budget is the most expensive for any fantasy show.

The rings of power go back in time around the Second Age when the 20 Rings of Power are forged and the evil Sauron, Lord of Mordor, rises to assault the realms’ hard-won peace.

In this show, many new characters are introduced some of them original to the show, and old favourites in younger form, like the immortal Elves Galadriel and Elrond (Morfydd Clark and Robert Aramayo).

Everyone compares Rings of the Power with Peter Jackson’s Lord of the Rings film trilogy, the winner of 17 Oscars.

The Rings of Power, is an upcoming fantasy series based on the novel The Lord of the Rings and its appendices by J. R. R. Tolkien. Developed by J. D. Payne and Patrick McKay.

The season is scheduled to premiere on Prime Video on September 2, 2022.

The cast of the Rings of Power

Trailer of the Rings of Power