The wait is over the much-awaited The Lords of the Rings – The Rings of Power TV series is finally released on Amazon Prime Video on Sept. 2, 2022.

The Lord of the Rings: The Rings of Power is an upcoming fantasy television series based on stories by J. R. R. Tolkien. Developed by J. D. Payne and Patrick McKay. This big-budget series was produced by Amazon Studios in cooperation with the Tolkien Estate and Trust, HarperCollins, and New Line Cinema.

Storyline: The series is set in the Second Age of Middle-earth before the events of Tolkien’s The Hobbit and The Lord of the Rings novels.

Amazon bought the television rights for The Lord of the Rings for US$250 million in November 2017, making a five-season production commitment worth at least US$1 billion. This would make it the most expensive television series ever made. 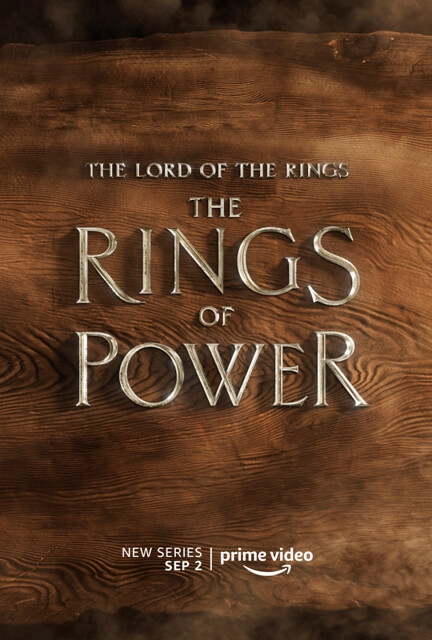 Cast & Characters of The Lord of the Rings: The Rings of Power