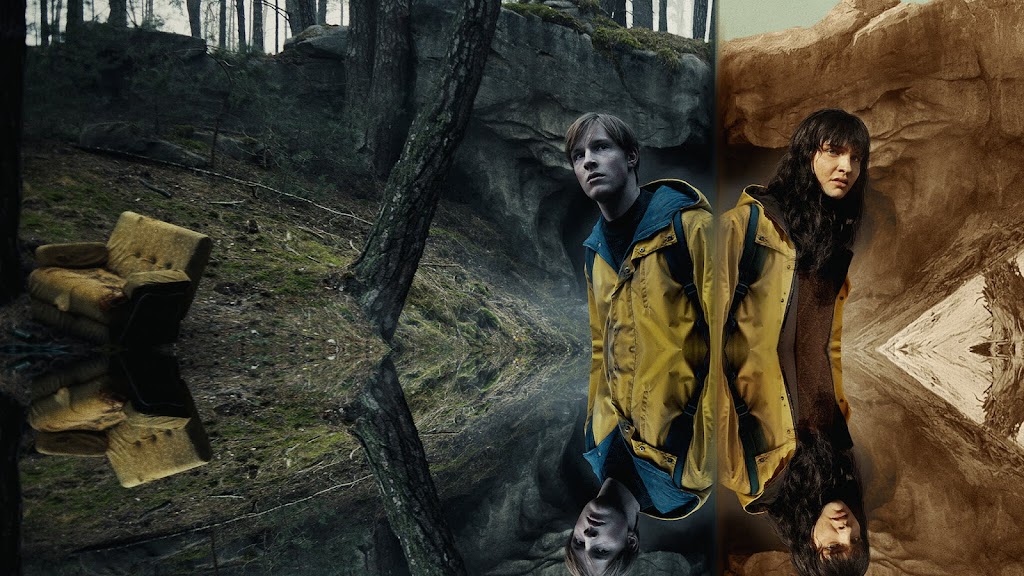 IMDB Rating of Dark Web TV Show – 8.8
Dark Season 3 Streaming on the most popular OTT platform Netflix, after get critically acclaimed and successful two seasons of German-based tv show Dark generate a massive positive response from viewers. And Finally, Dark Saga comes to an end with Dark season 3. Baran bo Odar and Jantje Friese creator of this Science fiction thriller web series which creates a magical story that sets in the town of Winden, Germany. In first two seasons of Dark concerns the aftermath of a child’s disappearance from town which exposes the secrets of four families and other hidden connections with the involvement of time travel from past to present and then future.

There is a lot of suspense and the thrilling scene in this web series, Before you plan to watch season three of dark you must have to watch the first season 1 and season 2 then you correlate with than otherwise, you are completely clueless about the story.
In this genre of the sci-fi suspense thriller, Dark is a very rare form of masterpiece every moviegoer should watch this and in every bit of scene take you to 2019 and then suddenly you land on the year 1888 unbelievable time travel by the characters which not only fantasize you but at some point of time you can connect with them.
let’s take a look at what happened in both the season of Dark.
Dark Season  –  The story starts in 2019 when secrets begin to be revealed concerning the Kahnwald, Nielsen, Doppler, and Tiedermann families, and their lives start to collapse as they relate with the missing children and the histories of the town and its citizens.
In the second season, the search continues by family members to reunite with their missing children and other relatives, now in the third and final season, the mystery is going to solve, whether the Neilson family and other loved ones united or not. So in each season, there is a cycle of time travel to solve the mystery and find the point of origin from where all this starts.
The main cast of web tv shows Jonas and Martha’s who struggle to find a solution to protect both of their worlds has less to do with confronting an actual villain in Season 3, and more about battling ideologies between Adam’s (Dietrich Hollinderbäumer) Sic Mundus organization.
In Dark season 3, there are eight episodes and if you want a one-time experience of time travel then you should watch this marvelous web tv show which is streaming on Netflix.
Main Cast and Characters of Dark Series
Louis Hofmann           – Jonas Kahnwald
Karoline Eichhorn      –    Charlotte Doppler
Maja Schöne             –   Hannah Kahnwald
Stephan Kampwirth    –    Peter Doppler
Lisa Vicari                  – Martha Nielsen
Jördis Triebel             –    Katharina Nielsen
Oliver Masucci           – Ulrich Nielsen
Moritz Jahn                 –  Magnus Nielsen
Paul Lux                     – Bartosz Tiedemann
Peter Benedict             – Aleksander Tiedemann
Deborah Kaufmann    – Regina Tiedemann
Gina Stiebitz              – Franziska Doppler
Daan Lennard            –  Mikkel Nielsen
Carlotta von Falkenhaynon – Elisabeth Doppler
Julika Jenkins            –     Claudia Tiedemann
Tamar Pelzig             – Doris
Mark Waschke   –      Noah
Dietrich Hollinderbäumer  –  Adam
Christian Hutcherson – Magnus Nielson
Christian Pätzold      – Egon Tiedemann
Leopold Hornung     – Torben Wöller
Will Beinbrink          – The Stranger
Christian Steyer        –      H.G. Tannhaus
Hermann Beyer   –      Helge Doppler