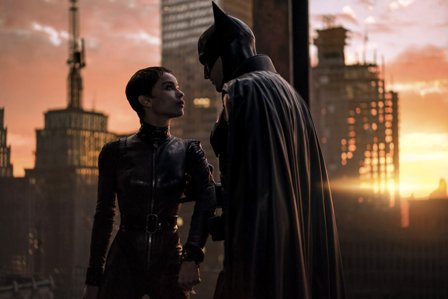 Robert Pattinson’s much-awaited latest flick The Batman is released this Friday, directed by Matt Reeves this action thriller film is praised by critics and fans, called ‘Best Batman movie ever’ with more intense action and dark theme-based, After Dark Knight, this is first Batman solo movie who portrays the superhero character which matches the level of performance in latter batman’s movie. To save Gotham city from the Riddler this batman does his job perfectly. The main villain of Batman the Riddler takes Bruce Wayne on a twisted journey of introspection and discovery of corrupt city officials in Gotham.