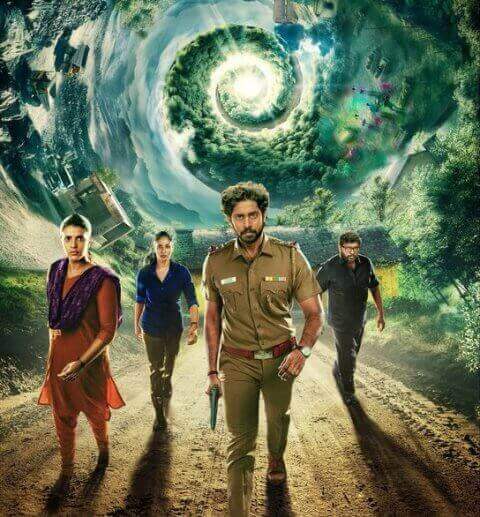 Suzhal The Vortex Web Series is a crime drama thriller web series created by Pushkar and Gayatri and streaming on the OTT platform Amazon Prime has been garnering amazing reviews from netizens, Vikram Vedha creator Pushkar & Gayatri crafted this nail-biting series which creates buzz around the planet. Suzhal The Vortex start with the disappearance of a teen girl from a small town in Tamil Nadu during 9 days festival. The police team investigates the missing girls along with the fire accident that happens in the factory, soon twisted turning into crime thriller web series which tears every single layer of the series in excellent order.

Suzhal Web Series is very well scripted. And definitely must-watch series, everybody has acted really well, looking forward to next season. So many twists in the single script have made this series. One of the best suspense thrillers. World-class in each division

The Cast of Suzhal The Vortex Web Series