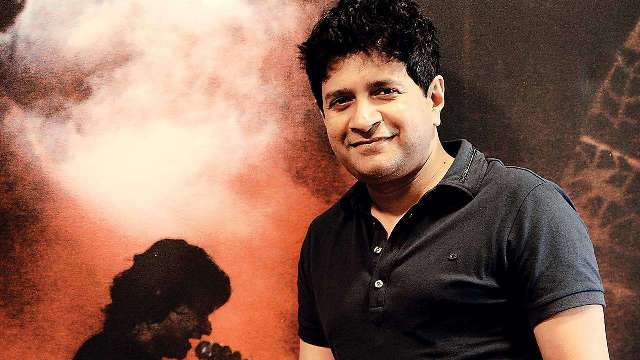 KK was a very versatile singer and give blockbuster numbers such as ‘Ankhon Mein Teri’ from the movie Om Shanti Om, ‘Zara Sa’ (Jannat), ‘Khuda Jaane’ (Bachna Ae Hasino) and ‘Tadap Tadap’ (Hum Dil De Chuke Sanam) and many more and sing in many languages like Hindi, Telugu, Bengali, Malayam.

Popular Singer KK Dies yesterday while giving a performance in a live concert organised by a college at Nazrul Mancha in south Kolkata for almost an hour in the evening. He was “feeling heavy” after reaching his hotel, and soon collapsed, officials said.

Bollywood Singer Krishnakumar Kunnath, popularly known as KK, died in Kolkata on Tuesday night which is a massive loss for an Indian cinema.

Prime Minister Modi tweeted “Saddened by the untimely demise of noted singer Krishnakumar Kunnath popularly known as KK. His songs reflected a wide range of emotions as struck a chord with people of all age groups. We will always remember him through his songs. Condolences to his family and fans. Om Shanti,” Modi tweeted.

He was 53, and survived by wife and two sons.