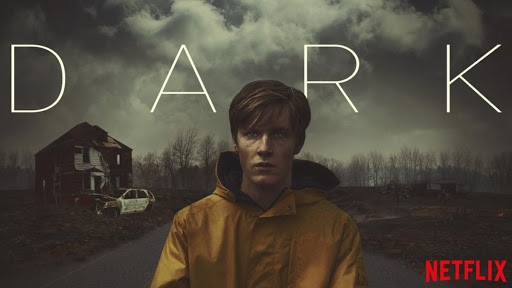 After the first two successful seasons the creator Baran bo Odar, Jantje Friese are ready to thrill viewers with the finale of the show. Dark is a very unusual trend of the TV shows which combine mystery, science, drama, suspense all in once and infinite level of surprises and extraordinary background music makes the Dark most thrilling TV show of all time.
Sci-fi mystery Netflix series Dark set in the fictitious town of Winden, Germany, Dark concerns the aftermath of a child’s disappearance which exposes the secrets of, and hidden connections among, four estranged families as they slowly unravel a sinister time travel conspiracy which spans three generations.