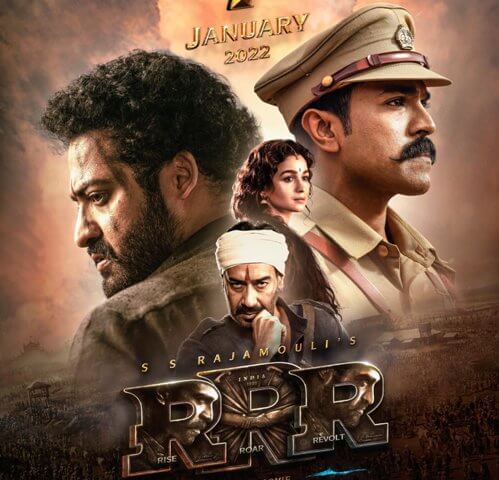 This Rs. 550 crore RRR is a mega-budget film released worldwide is praised by the fans and record advance booking proves that good films with a compelling story and tight direction are blessed by the viewers.

Talk About the performance of Actors
Ram Charan and J. NTR are played lead and do justice with their character
Playing larger-than-life characters With extravaganza entries by both revolutionary heroes has a nail-biting experience that not only excited fans but got goosebumps and take nostalgia of Bahubali Moments.

VFX of RRR is a very high standard and set milestones for many Indian upcoming movies, Scenes are so realistic and CGI turns imaginary action into a real war.