Home Netflix Ozark The Best Crime Drama TV Series
Facebook
Twitter
Pinterest
WhatsApp
When you watch Ozark then you realize that how the lives of rich guys are more vulnerable to anyone. Ozark TV series shows the how-to tamper money and turn it into black money into white. Ozark is crime drama web television series created by Bill Dubuque and Mark Williams for Netflix the story revolves around a married couple who are forced to relocate their family to the Ozarks following a money-laundering scheme gone wrong. Creator of Ozark Bill Dubuque put intense drama scene with smartly planned the role of every character and compelled you to immerse in a series.
Ozark is a masterpiece with well written, great storyline and not so predictable and enough twists and turns to keep your interest and surprise you when they occur. In this series how the Jason Bateman plan to launder drug cartel money and protect his family member from the threats.
The Storyline of Ozark: Ozark is a story of Marty Byred (Jason Bateman), who is a smart financial advisor drags his family from Chicago to the Missouri Ozarks, where he must launder money to appease a drug boss, and at the same time to protect his family. After moving to Ozark the life of family changes and face death threats from locals criminals, police and mafia.
IMDB Rating of Ozark: 8.4 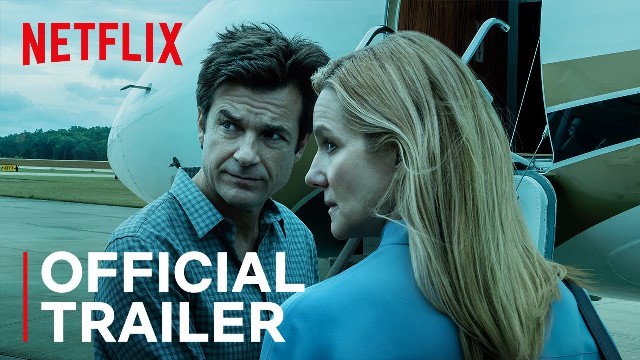