Money Heist Season 5 Volume Part II which was released today on Netflix with consists of five episodes of one hour each duration, The series has an excellent story that depicts a group of people breaking into Spain’s national mint. The finale of Money Heist is such a great ending that can surprise you with fast pace storytelling with many twists and turns and El Professor’s brilliant mind who gets out from every tricky situation. Money Heist 2 Volume II does not only talk about action or robbery but it takes you full of the emotional ride with great storytelling done by creator Alex Pina. 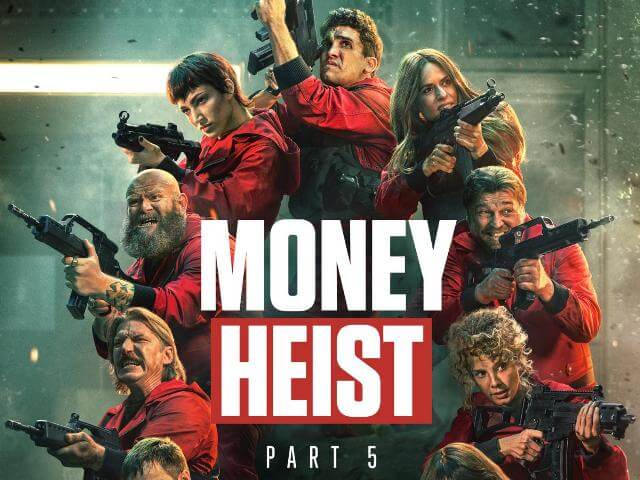 After Tokio’s death in season five-volume I, fans lose hope and are sad about the second main lead of the series bring down, But Money Heist 5 part II doing justice with every character and taking the story step by step forward with quirky suspense.

Money heist Released on December 3 on Netflix, La Casa de Papel‘s narrative will dive into the emotions of loss. Social media users who binged watched all five episodes are emotional and called the show a rollercoaster ride.