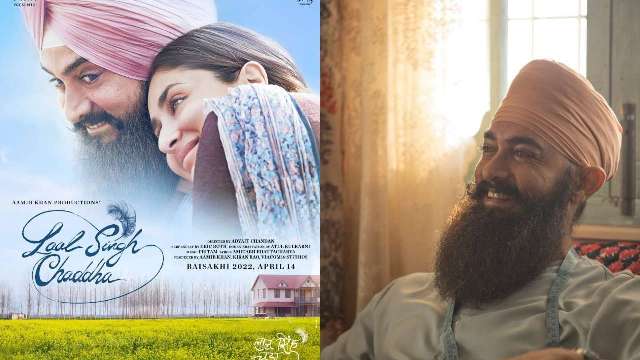 Laal Singh Chaddha Trailer was launched at the finale of 2022 Indian Premier League on 29 May 2022 at the Narendra Modi Stadium in Motera, Ahmedabad

It took 36 years to buy the rights of Forrest Gump to make a remake and Aamir Khan Production along with Paramount with Viacom 18 joint production to make this classic movie remake.

The Trailer of Laal Singh Chaddha was released which was praised by Aamir fans, critics, and some of troll Aamir personally on social media platforms for making a remake of the original version.

As far as the trailer is concerned, it is a good trailer that narrates the storyline of Laal Singh Chaddha which is a combination of romance, emotion, comedy, and pain more than that the chemistry between Aamir Khan and Kareena Kapoor.

Laal Singh Chaddha’s movie is set to release on 11 August 2022 worldwide at the box office.