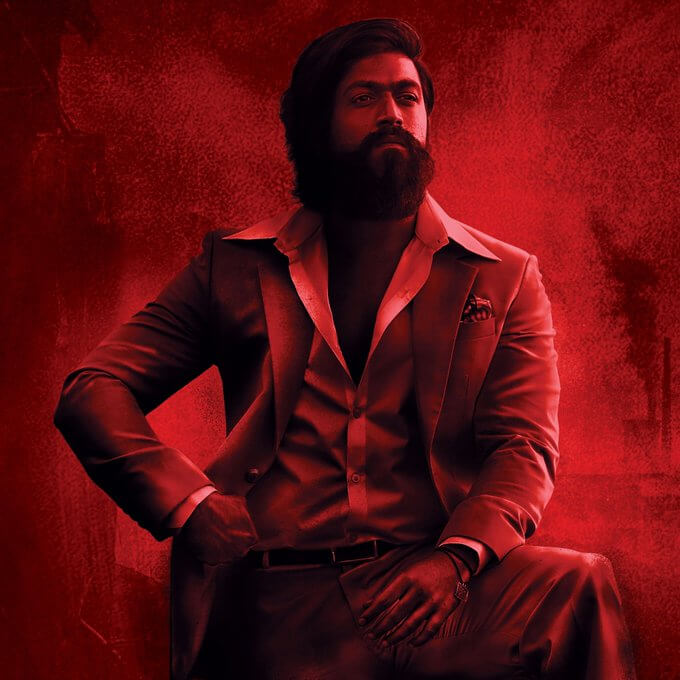 Recently the song from KGF 2 ‘Toofan’ was released on social media platforms which cross more than 25 million hits.

K.G.F: Chapter 2 was originally scheduled to release in theatres on 23 October 2020, coinciding with the Dusshera festival. However, the release was postponed due to the COVID-19 pandemic in India.