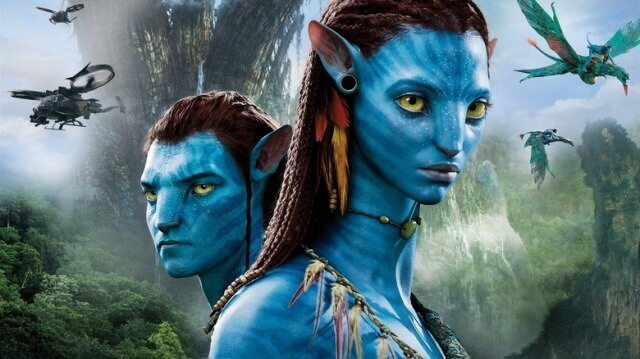 A much-awaited James Cameron’s Avatar sci-fi movie sequel is ready to come on the floor,

Cameron and producer Jon Landau appeared virtually from New Zealand during the presentation to screen exclusive footage from the film. Award-winning director James Cameron expressed his confidence in the exhibition sector as he took note of the hardship the industry faced in the past two years due to the coronavirus pandemic.

Avatar The Way of Water Trailer

“I just want you to hear it from me: Jon and I are here to work with you. The best way is by delivering content that is a must-see experience at the cinema,” he said.

The Oscar-winning filmmaker said he was “hard at work putting the final touches on the film”.

“I wanted our return to Pandora to be something really special. Every shot is designed for the biggest screen, highest resolution and most immersive 3D available. I think we pulled it off,” he added.

Released in 2009, Avatar became the highest-grossing film of all time at the worldwide box office with more than USD 2.8 billion in revenues.

Is Avatar 2 set in water?

Yes, James Cameron was always inspired by the ocean, the director discovered many new creatures from the deep pacific ocean, and Avatar The Way Water (Avatar 2) is related to the ocean.

Does Avatar 2 have a trailer?

Yes, Avatar 2 trailer was released by 20th Century Studios on 9th May, you can watch it in cinemabolega.com

How much will Avatar 2 cost?

The total budget of Avatar 2 is around 400 Million, and the total franchise budget is around 1.5 billion USD