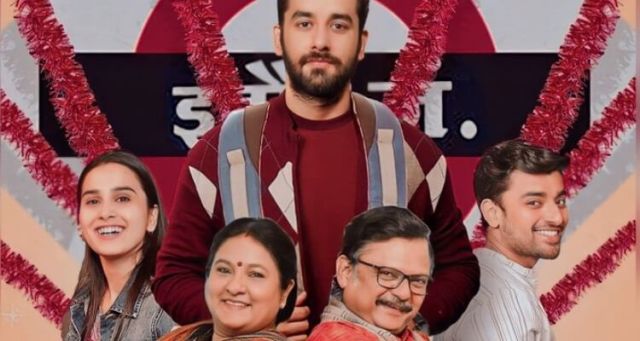 Disney Plus Hotstar released the first full trailer of Ghar Waapsi. The new upcoming family drama trailer is a heartwarming, light comedy tale of balancing your family life and parents back home, and your big city job in a metro like Bangalore.

The Ghar Waapsi trailer shows the life of Vishal Vashishtha who work in Bengaluru but lost his job and came back to his family and lies about his job, but the family can’t accept it, after the protagonist travels back home to realize what he had been missing, and then has to take a call on what he wants more in his life.

Ghar Waapsi will release on Disney Plus Hotstar on July 22.