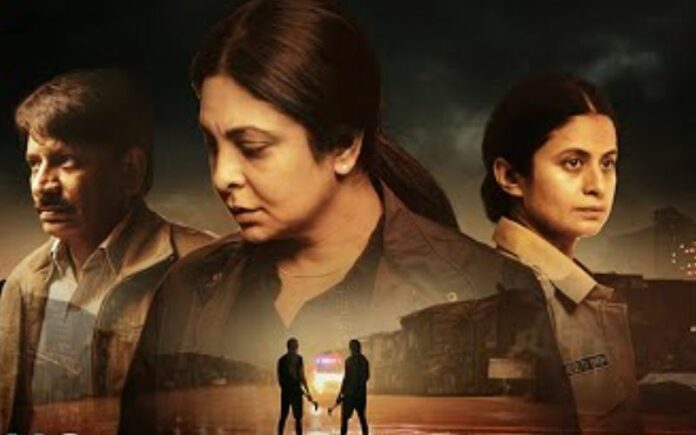 After a wonderful first season of Delhi Crime season 1 which was critically acclaimed and praised by many top-notch film critics, led by talented actors like Shefali Shah, Rasika Dugal, Adil Hussain and Rajesh Tailang, Once again team up to solve the murder mystery of Delhi Crime.

In the trailer, Vartika and her team are on the hunt for the Delhi Crime’s killers, by facing irregularity of staff. However, the key to the solve the murder mystery seems out of their reach as Vartika thought why they, as police, are not able to reduce the crimes in the city. This time season 2 brings the uncover the infamous of kachcha-banian gang, which were very active in parts of North India.