Home Game of Thrones Best Quotes From Game of Thrones
Facebook
Twitter
Pinterest
WhatsApp
We discuss read, watch many videos, blogs, Instagram posts, tweets, many hashtags related to epic fantasy series Game of Thrones. But today we shortlisted some best quotes from fantasy TV show Game of Thrones or you can say that the best dialogue of series to famously popular as quotes which can anyone use for motivation, for laughter for complement or to criticize someones.
Many famous dialogues from GOT (Game of Thrones) projecting the popularity of characters they deliver the catchy and intense narration of dialogue in every scene of season one to eight and make every shot of GOT memorable. Game of Thrones legendary characters who perform marvelously like Tyrion Lannister (Peter Dinklage),  Cersei Lannister (Lena Headey), Daenerys Targaryen (Emilia Clarke) and Jon Snow (Kit Harington). After all the story and dialogue based on A Song of Ice and Fire, George R. R. Martin. or you can say that all quotes from Game of Thrones belong to George R.R. Martin, A Game of Thrones.

Here are the Best Quotes From Game of Thrones:

“Why is it that when one man builds a wall, the next man immediately needs to know what’s on the other side?”

“I have a tender spot in my heart for cripples, bastards and broken things.”

“I heard a Lannister always pays his debts.”
“Oh, every penny….but never a groat more. You’ll get the meal you bargained for, but it won’t be sauced with gratitude, and in the end it will not nourish you.”

“Never forget what you are. The rest of the world will not. Wear it like armour, and it can never be used to hurt you

“That’s one way we differ, Jaime and I. He’s taller as well, you may have noticed.”

“I am not questioning your honor, I am denying its existence.”

“All dwarves are bastards in their father’s eyes”

“A mind needs books like a sword needs a whetstone” 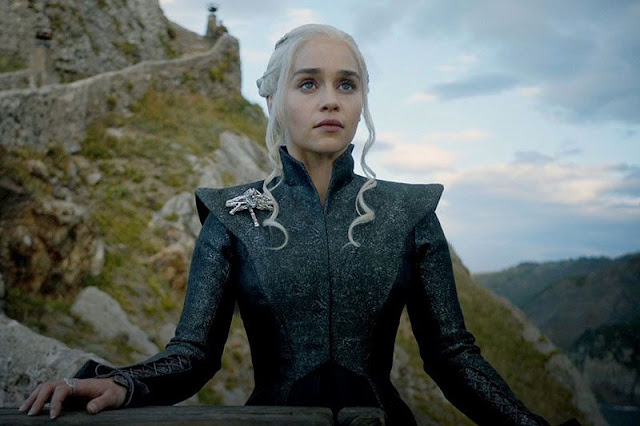 “I will not let those I have freed slide back into chains. I will not sail for Westeros…I will do what queens do. I will rule.”

“I am the dragon’s daughter, and I swear to you that those who would harm you will die screaming.”

“I have never been nothing. I am the blood of the dragon.”

“I am a Khaleesi of the Dothraki! I am the wife of the great Khal and I carry his son inside me! The next time you raise a hand to me will be the last time you have hands.”

“When the sun rises in the west, and sets in the east, then you shall return to me, my sun and stars”

“I will take what is mine with fire and blood.” 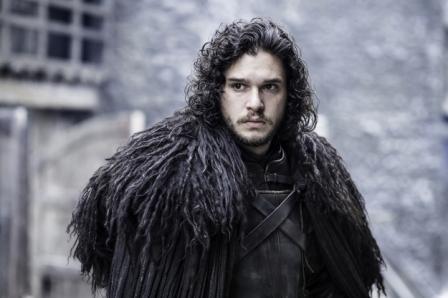 “They were born on the wrong side of the Wall — doesn’t make them monsters.”

“What did Father use to say? ‘Everything before the word ‘but’ is horse-shit.’

“First lesson: stick them with the pointy end.”

“Kill the boy, Jon Snow. Winter is almost upon us. Kill the boy and let the man be born.”