Home fantasy Best Fantasy Novels of All Time
Facebook
Twitter
Pinterest
WhatsApp
Fantasy novels are a genre of fantasy world the Most fantasy authors use magic or other supernatural elements as a main plot element, theme, or setting. Magic and magical creatures are common in many of these worlds.
Fantasy author’s use of narrative elements that do not have to rely on history or nature to be coherent. This differs from realistic fiction in that realistic fiction has to attend to the history and natural laws of reality, where fantasy does not. In writing fantasy, the author creates characters, situations, magical illusion which is far from reality. Many big fantasy novel authors use the old supernatural, dark magic concept to create an interesting plot and justify with the reality.
Many fantasy authors use real-world tradition and mythology as inspiration and although another defining characteristic of the fantasy genre is the inclusion of supernatural elements, such as magic.
Here are the World Best Fantasy Novels of All Time
1. The Changeling: The Changeling novel written by the author Victor Lavalle 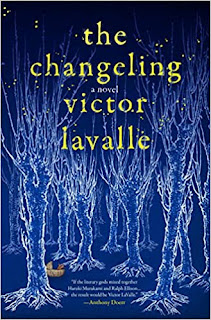 2. Jade City: Author Fonda Lee the JADE CITY begins an epic tale of family, honor, and those who live and die by the ancient laws of blood and jade.
Jade City is one of the best seller fantasy novel and an award-winning story. 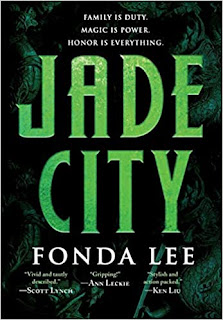 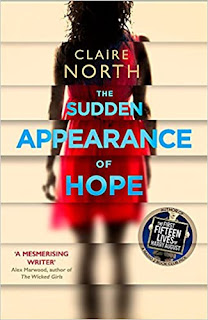 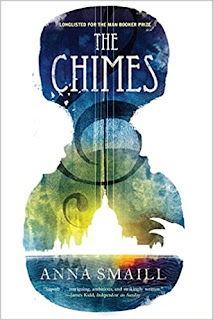 5. The Bone Clocks: The Bone Clocks is written by author David Mitchell, The novel won the 2015 World Fantasy Award. The novel is divided into six sections with five first-person point-of-view narrators. They are loosely connected by the character of Holly Sykes, a young woman from Gravesend who is gifted with an “invisible eye” and semi-psychic abilities, and a war between two immortal factions, the Anchorites, who derive their immortality from murdering others, and the Horologists, who are naturally able to reincarnate. 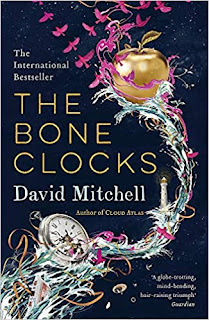