Home Jurassic Park Memes Best Fantasy Movie Memes
Facebook
Twitter
Pinterest
WhatsApp
Today we grab for you a collection of viral memes from the best fantasy films and TV shows. Memes are very popular nowadays especially in social media where the user can create memes of any gif, movie scene, and dialogue. Internet memes is an image, video, piece of text, etc., typically humorous in nature, that is copied and spread rapidly by Internet users, often with slight variations. Most modern internet memes have some element of humor and some criticism.
We’ve shortlisted some of the best funny memes of fantasy movies and tv shows or web series. some of the highly-rated tv shows, movies like Game of Thrones memes, Lord of the Rings memes, Deadpool, Avengers infinity war memes, Jurassic park memes  Harry Potter series memes, Starwars the rise of skywalker memes are viral all over on the internet.
1. Game of Thrones (GOT) Memes :
2. Avenger Infinity War and Avenger Endgame Memes: 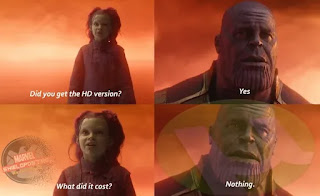 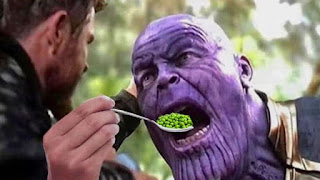 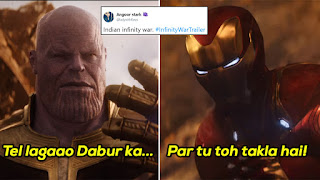 3. Pirates of the Caribbean Memes: 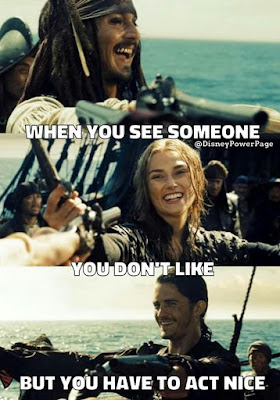 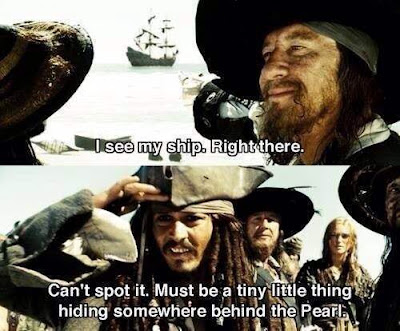 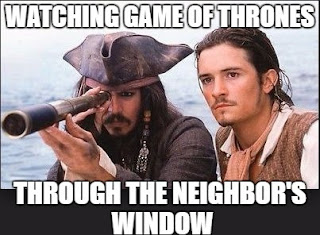 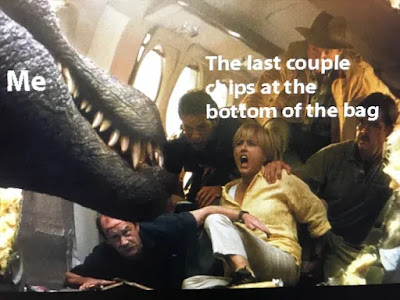