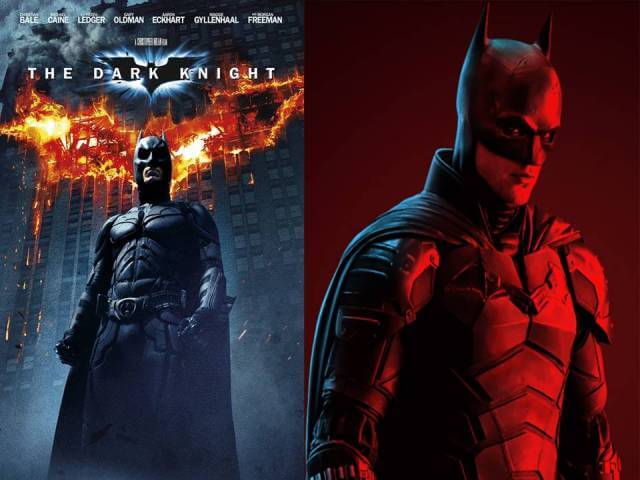 Best Batman movie of all the time – Matt Reeves’s The Batman movie released this weekend create a buzz in the fans who loved DC movies and his favorite Batman superhero who saves Gotham city from the murderers and drug mafia. As the DC superhero bring batman with lots of experiments in different versions of the dark movie there is always one question asked by the fans which is the best batman movie and who is the best actor played the role of Batman whether it’s a Robert Pattinson, Christian Bale, George Clooney, Kevin Conroy or Ben Affleck.

Many fans are always arguing which is the best batman movie in terms of story, action, and actor many of them single-handedly choose Christian Bale as the most popular Batman who undoubtedly performs extremely well in Christopher Nolan’s The Batman Trilogy, But in the latest Batman movie performance of Robert Pattinson as Batman is also much appreciating. In this section, we shortlist the Best Batman movie starting from the year the 1990s to 2022.

Batman is a superhero who is famous for his role in the movies.

The character was created by Bob Kane and Bill Finger.

Batman has been portrayed by a number of actors, with the most notable being Adam West, Michael Keaton, Val Kilmer and Christian Bale.

The first Batman film was released in 1989.

Critics Review: Best animated Batman movie ever with A cooler-than-ever Bruce Wayne must deal with the usual suspects as they plan to rule Gotham City, with a teenage orphan who wishes to become his sidekick.
Starring: Will Arnett, Michael Cera, Rosario Dawson, Ralph Fiennes
Directed By: Chris McKay