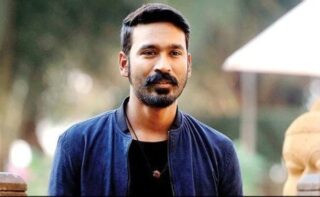 Dhanush’s latest movie trailer of an upcoming action-thriller film Maaran released today on the social media platform, Maaran has been written and directed by Karthick Naren and produced by Sathya Jyothi Films. The cast of the film includes Dhanush, Malavika Mohanan, Samuthirakani, Smruthi Venkat, Krishnakumar Balasubramanian, and Mahendran. The music for the film has been composed by GV Prakash Kumar. The film is scheduled to release on Disney+ Hotstar on March 11.

The storyline of Dhanush’s Maaran – Dhanush plays the role of a journalist working for a news channel, where he exposes some harsh secret of villain, the movie has full packed action and commercial element. About Dhanush’s character, Director Naren stated that “he never played the role of a journalist in his long-time career, and his character will be loved by the audience”.